Matthias Georg Kendlinger has developed his love for music as a five year old when his father taught him to play the accordion. Today, Kendlinger looks back on more than 30 years of stage experience.

The symphonic poem „Lost Son“, which he premiered as a composer in the Gewandhaus Leipzig in 2006, was Kendlinger’s first work for symphonic orchestras. Since then numerous compositions, including three symphonies, the eponymous piano concerto which he as dedicated to his wife Larissa, the cello concerto „Our father“ as well as the violin concerto „Galaxy“ have followed. Prestigious European venues such as the Elphilharmonie Hamburg, the Kölner Philharmonie, the Philharmonie Luxembourg, concert halls in Berlin, Copenhagen, Oslo and Helsinki as well as the Vienna Musikverein have been stages for his compositions.

Kendlinger is currently working on his first opera „The Priest“, out of which he already previewed the overture (previewed in 2015 and in 2018 as a piano version) as well as the aria for piano and bass „Song of Life“.

Up to now, Kendlinger has released recordings such as „The Lost Son“, „Manipulation“, „Healing“ (2013), the piano concerto „Larissa“ (performed by the pianist Philipp Scheucher in 2016), the violin concerto „Galaxy“ (performed by violinist Robert Stepanian) as well as his second symphony „Austrian-Ukrainian“ (2020) through the Label „K21“ (Classical music of the 21st century).

We use cookies on our website to give you the most relevant experience by remembering your preferences and repeat visits. By clicking “Accept”, you consent to the use of ALL the cookies.
Cookie settingsOK
Manage consent

This website uses cookies to improve your experience while you navigate through the website. Out of these, the cookies that are categorized as necessary are stored on your browser as they are essential for the working of basic functionalities of the website. We also use third-party cookies that help us analyze and understand how you use this website. These cookies will be stored in your browser only with your consent. You also have the option to opt-out of these cookies. But opting out of some of these cookies may affect your browsing experience.

Any cookies that may not be particularly necessary for the website to function and is used specifically to collect user personal data via analytics, ads, other embedded contents are termed as non-necessary cookies. It is mandatory to procure user consent prior to running these cookies on your website. 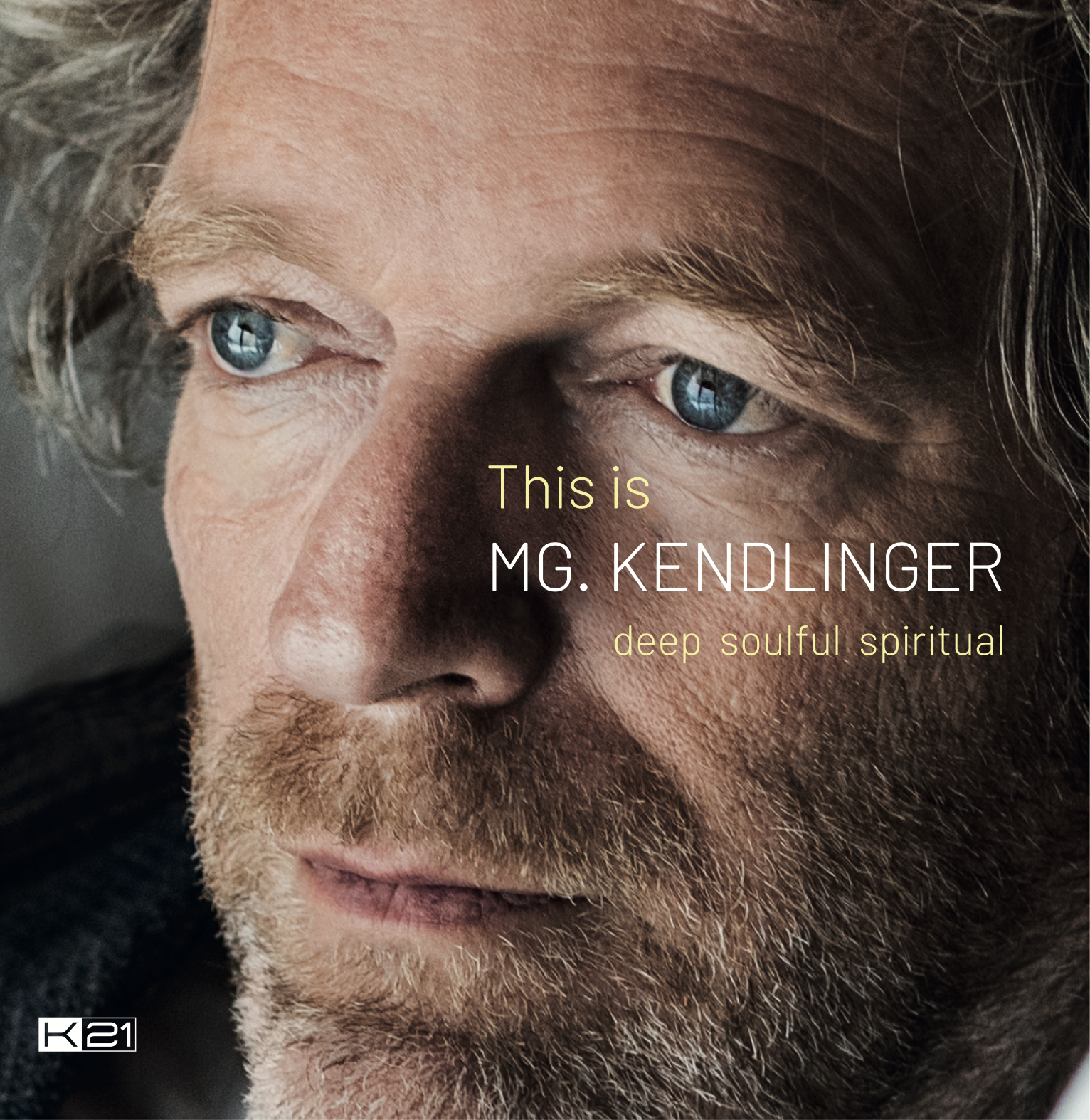 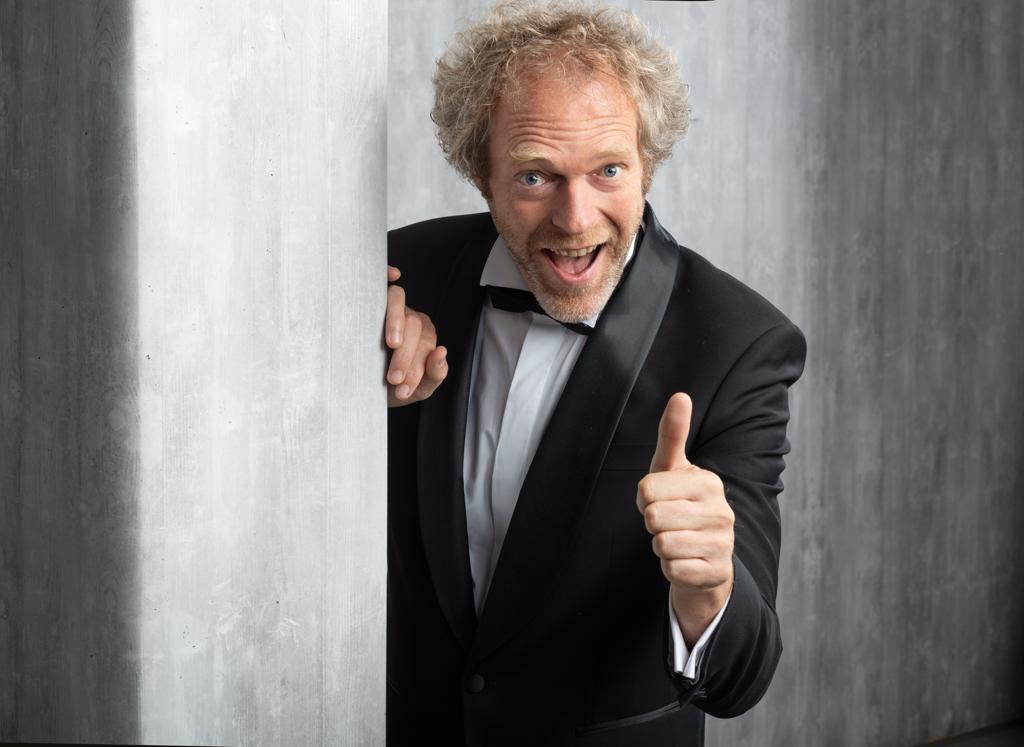 By signing up you will receive our latest news.